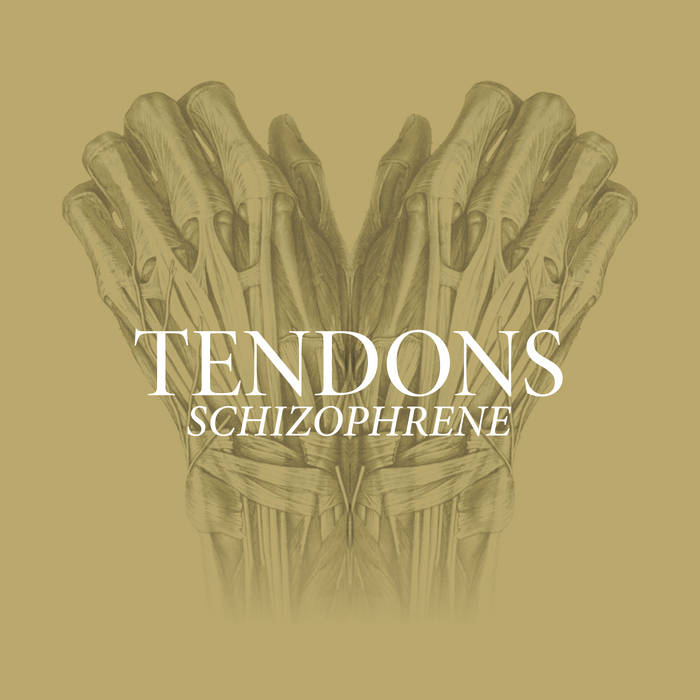 SCHIZOPHRENE
Written and Performed by Tendons
Recorded and Mixed by Gethin John at Bounce Studio
Released 18.04.16 via Staylittle Music

Currently working on their maiden studio release, and with a thrilling and ever-expanding live sound, 2016 is set to be a big year for Tendons. ... more

Bandcamp Daily  your guide to the world of Bandcamp

Tropical and transportive tunes with guests Coco Maria and Anchorsong.